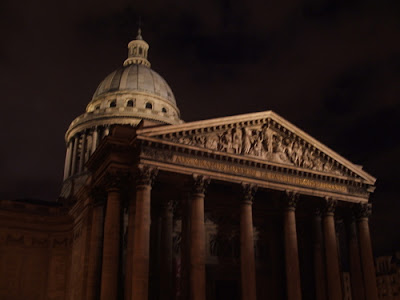 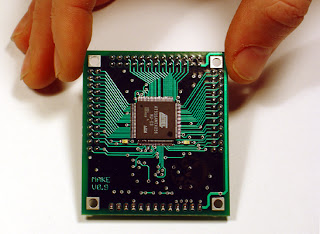 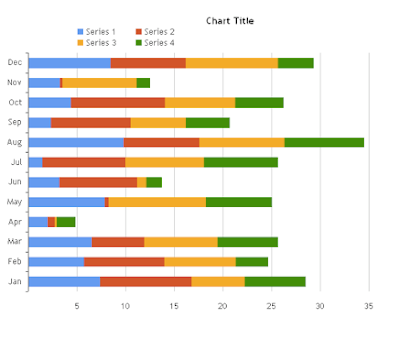 Basically, Chart Chooser lets you pick types of filters such as "Comparison" and/or "Trend"for the data you'd like to graphically illustrate.

Then, you are offered choices of elegant, colorful Excel or PowerPoint templates you can download and manipulate to your hearts content.

Excellent for exhibit labels or infographics as well as when you have to present a report!

Metal for the Masses! 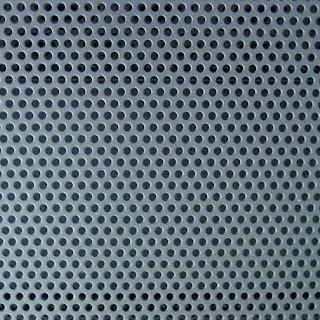 A quick tip via Make Magazine:

They are happy to handle small orders!

Just wondering ... what sorts of exhibits our current Prez will have in his Presidential Library?

Science On A Shoestring 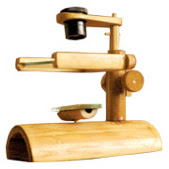 A great set of articles from Nature outlines many interesting examples and applications of "Science On A Shoestring" from around the world.

One of my favorite examples is the $4.00 bamboo microscope (pictured above) produced by the non-profit group in India called Jodo Gyan