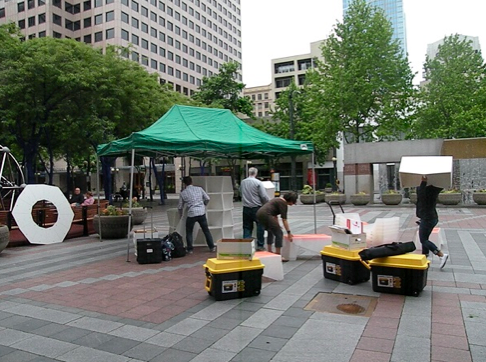 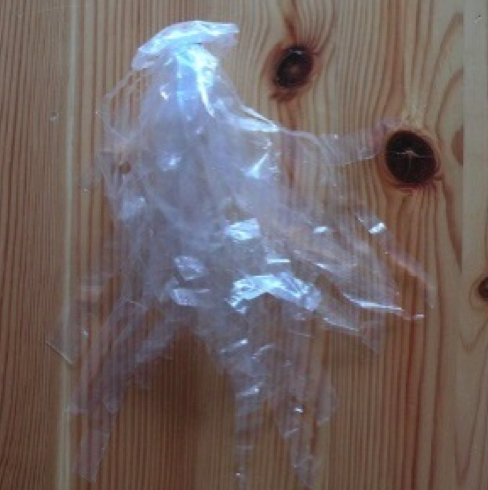 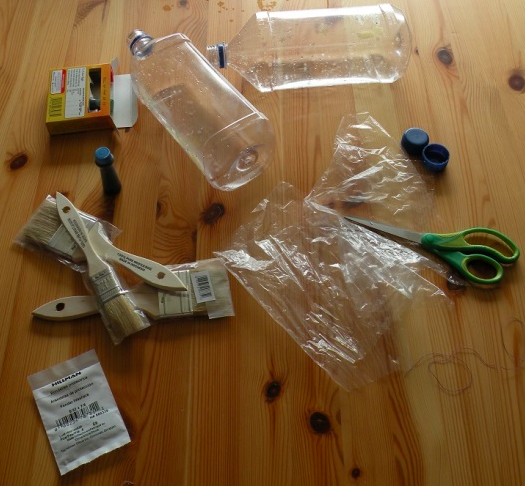 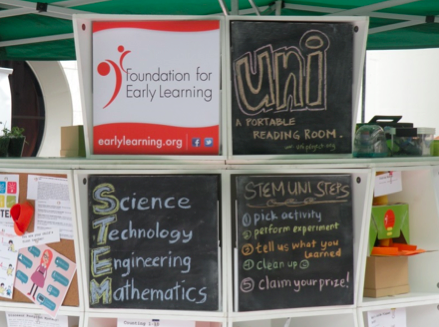 We've posted before about those cool Canadians from PO-MO Inc.

PO-MO makes interactive displays involving projection technologies for corporate and museum clients, but now they've launched a Kickstarter campaign for a new consumer-oriented project called LUMO.  (As you can see in the video at the top of this post.)

LUMO is billed as the "world's first interactive projector for kids" but I'd say any maker or museum exhibit person who is interested in playing around with whole body motion control technology should check out the Kickstarter and PO-MO's website to find out more! 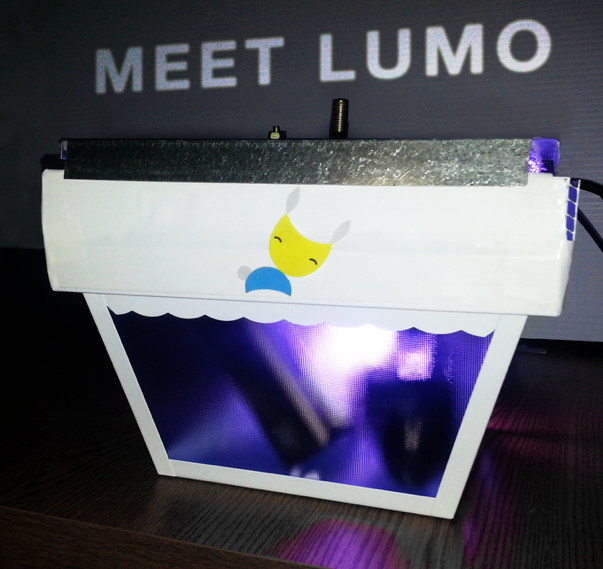 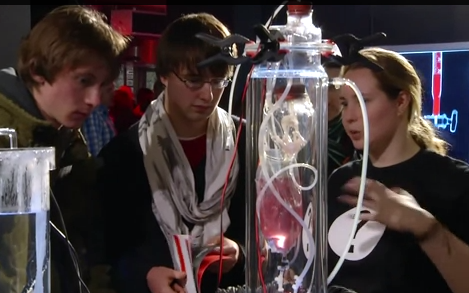 You know the feeling when you keep bumping into a new (to you!) place or idea everywhere?

I keep having that feeling about Science Gallery Dublin --- it keeps popping up in conversations with colleagues, on the Web, and in radio programs.  So much so, I'm saving my pennies for a visit to Dublin to see it myself.

Science Gallery International was started by Trinity College Dublin in 2012 with the aim of creating a global network of Science Gallery locations in partnership with leading universities and research centers in key urban locations.

It seems like the Science Gallery chooses themes, like their current show called Illusion, and then partners with all sorts of interesting folks (be they scientists, researchers, artists, or even magicians) to create dynamic displays and performances.

"Blood Wars" is an edgy example from a recent show at Science Gallery about the body.  Basically, blood is drawn from visitors and transferred into Petri dishes.  The blood cells then "fight" each other through a series of matches that produce a "winner," but that also foster discussions about blood types, cells, and the like.

It all seems like incredibly cool stuff, and a twist on the traditional science center model.

So, while I'm saving for my trip, if anyone has actually been to Science Gallery in Dublin, let us know in the "Comments" Section below! 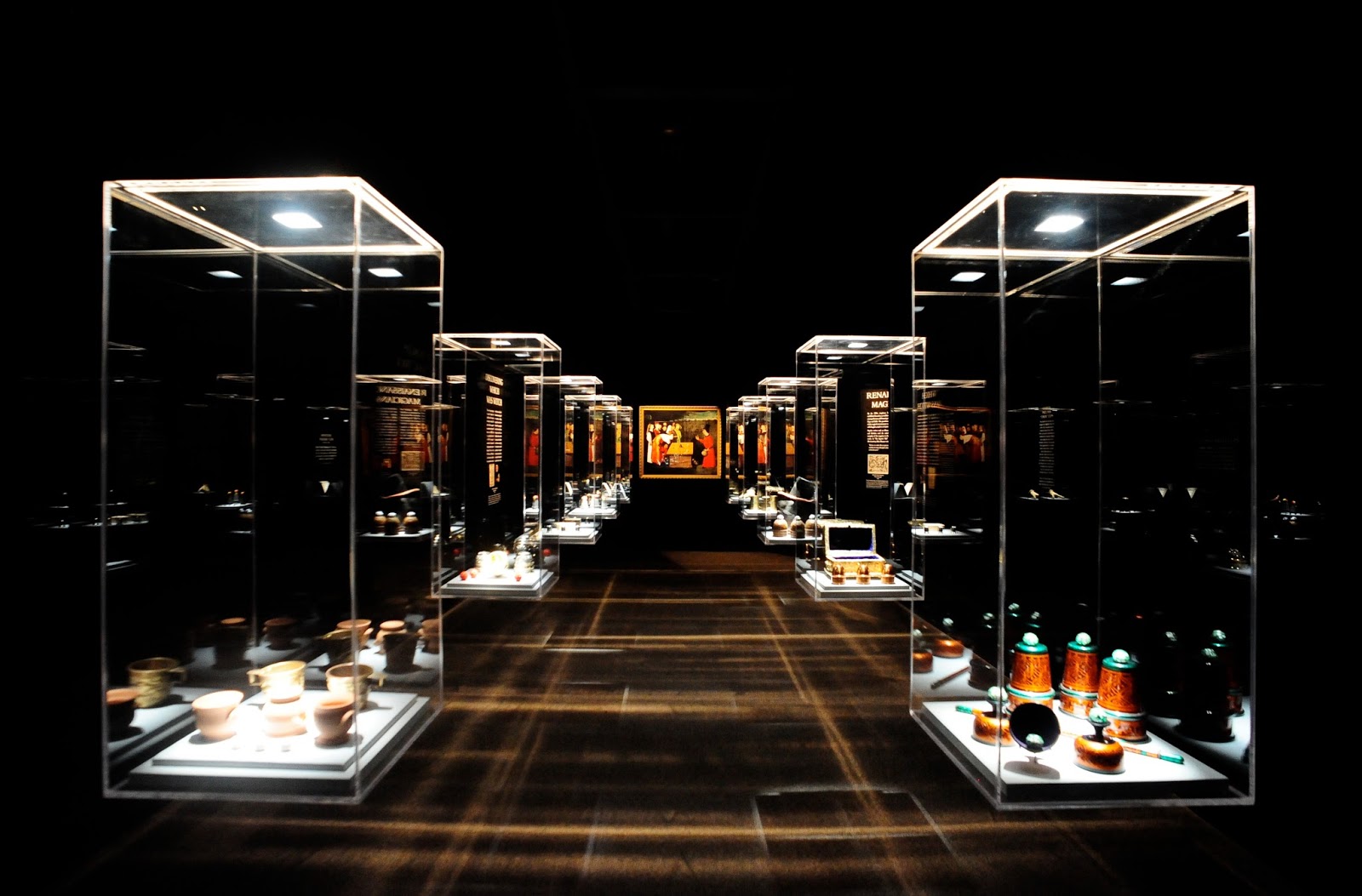 Museums are great at showing off end-products, but the process(es) that created those products --- not so much.

Every time I'm in an art museum and hear someone nearby mutter "my kid could do a better job than that ..." I think that if only the disgruntled visitor could get a better sense of HOW the artist created the artwork in question, that they might feel differently.

But in many museums (especially art and history museums) visitors are faced with thousands of items plainly presented with the assumption that any "thoughtful" person will simply be amazed/inspired/transported by what's on display.  And what many visitors often find "boring" about museums is this endless parade of encased or hung objects without any context.

So what's to be done?  I'd say it's no accident that two of the current trends in museums relate directly to this context/process challenge in museum exhibition design:

• The rise of co-curated or community-curated exhibitions deliberately busts the normally opaque process open, and gives people a sense of the messiness involved in creating what often is seen as a tidy end result.  Of equal importance, creative/community partners take tremendous pride and ownership in the end results.

• Maker spaces or design education spaces inside museums (including non-science museums like the Denver Art Museum) give visitors an opportunity to directly participate in activities that interest them and that "pull back the curtain" on many, many aspects of the processes involved in creating products.


Of course large, traditional collection-based institutions may find it hard to pivot toward more process-oriented exhibition experiences.  However, even straightforward approaches in exhibition design can address this.

Take for example the "Hopper Drawing" exhibition currently on view at The Whitney Museum of American Art.  The basic premise is simple: display classic paintings by Edward Hopper alongside preparatory drawings of those same paintings to give visitors a better sense of the artist's evolving and changing process.

Perhaps if more museums could become as involved in revealing process as well as product, fewer visitors would think of museums as "boring."

Have you visited a museum or exhibition recently that adeptly revealed process?  Then give a shout out in the "Comments" Section below!