Woohoo! I just received a cool red cardboard box filled with near infinite possibilities in the mail.

I was a Kickstarter backer of a neat project called MaKey MaKey.  In exchange for backing the MaKey MaKey guys (two MIT Media Lab students) I received a set of stuff like that pictured below (a MaKey MaKey board, a USB connector, and a set of alligator clips) to connect my computer to the real world with real objects (like bananas, PlayDoh, coins, or anything else that is at least a little bit conductive.)

Basically you can make a physical object act like a computer key (hence MaKey MaKey) to cause other things to happen. Watching the video at the top of this post (you can also watch it on YouTube) gives you some fun examples like an electronic piano using bananas as keys.

This is all great news for exhibit designers who don't want to become computer geeks or code monkeys.  (Even though the MaKey MaKey board is built using Arduino, an open-source way of connecting computers with the physical world.)  The idea of using physical objects as HCI (Human Computer Interfaces) isn't new, but MaKey MaKey makes it much easier and cheaper than before.  In addition,  MaKey MaKey boards are a great tool for prototyping exhibit ideas that involve electronics, computers, or other digital media.

You can find out more about any of the groups or things mentioned in this post by clicking on any of the links above, but for now I'm off to start playing with my MaKey MaKey!  (I'll show off some of my own MaKey MaKey projects in future ExhibiTricks posts, or feel free to email me if you're doing cool stuff with MaKey MaKey that you'd like to share as well!)

P.S. Even if you weren't a Kickstarter backer of MaKey Makey, you can pre-order a basic kit for just $39.99 via their website. 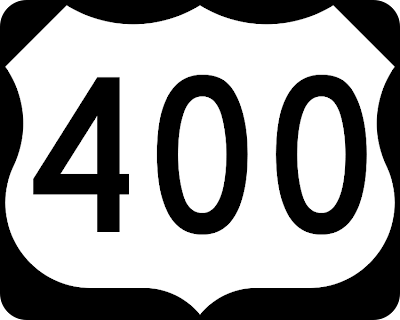 You may have noticed the search box on the right-hand side of the blog --- in the spirit of discovering some goodies from the ExhibiTricks "back catalog" allow me to suggest a few search terms that will turn up some interesting and useful stuff.

INTERVIEWS
A good place to start searching the ExhibiTricks vaults is with the term "interviews."

Without a doubt, the interviews I've conducted over the years have been the most popular ExhibiTricks postings.  I always find new perspectives and ideas about museum/exhibit/design from such luminaries as Dan Spock, Nina Simon, and Lyn Wood (amongst many others.)

Do some searching around yourself, and please contact me if there are other folks (including yourself!) that you'd like me to interview.

RESOURCES
It feels great to share new (and classic!) resources with folks through the blog.

Try searching "resources" or "toolbox" to find links to design helpers and websites like Sugru or Think Anatomy or The Great Big Exhibit Resource List.

Over the years I've also added recurring features like The Exhibit Doctor  but I'm always open to suggestions! So if there are resources you'd like me to feature (or you would like to do a guest post about, just let me know.)


Who would have thought back in 2007 that I'd still be rolling along with ExhibiTricks?  I really appreciate everyone who takes the time to read my blog, and I hope to cross paths in person (as opposed to digitally) with ExhibiTricks readers at upcoming museum conferences! 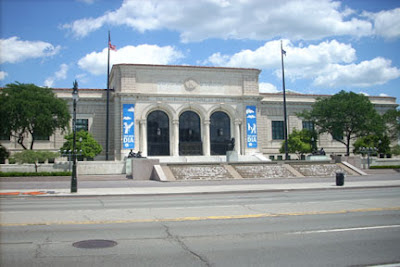 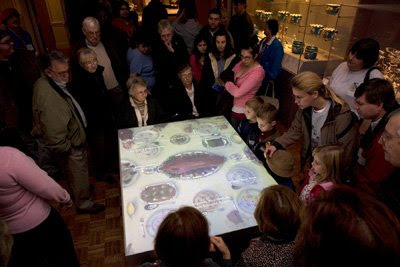 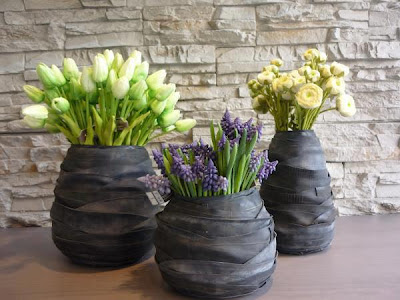 Some of the favorite things to show up in my Facebook feed are the inspiring ideas and images from the Italian group posting as "Creative Recycling Ideas."  (Sorry if you're not on Facebook --- CRI doesn't seem to have a dedicated website.)

Seeing how clever people have transformed ordinary materials (like inner tubes above and phone books below ...) into wonderful and useful things always makes me smile --- and gives me ideas for future projects. 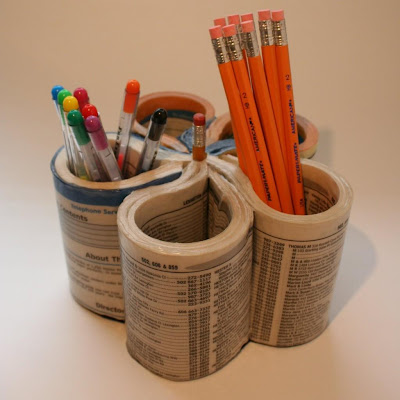