Popular But Not Good (PBNG) 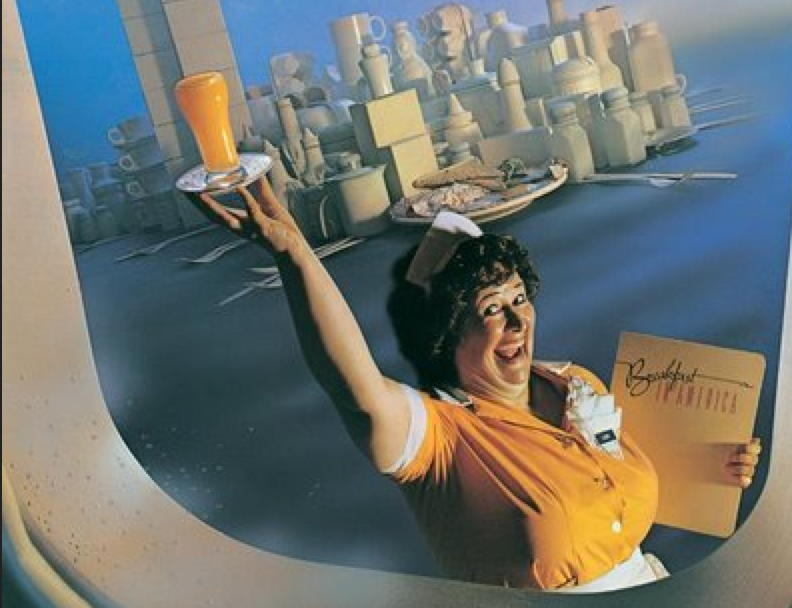 At a restaurant in Pittsburgh recently, the waitress described some items as "popular" and others as "good."  There was something about the way she used those words that made me want to dig a little deeper into her descriptions when we were actually ready to order.

It soon became clear that most of the "popular" items at this particular restaurant were actually mediocre.  In some cases, the waitress wasn't even sure why people kept ordering those particular items over and over again.  (The waitress was kind enough to suggest an off-menu combination of a veggie tempura taco with added shrimp that was awesome!)

Being that I was dining with fellow museum folks, I couldn't help remarking that there are also many things in museums, or in museum practice, that are "popular" but not "good" (or PBNG for short.) One example of PBNG is the continued, and often thoughtless, recycling of old exhibit warhorses (especially inside Children's Museums) like mini grocery stores or dig pits. Piles of wooden blocks thrown onto a table are not a smartly designed building exhibit!  (I've written previous posts about why grocery store exhibits are not just bad for museums, but bad for the planet.)

It's not that these types of exhibits are inherently bad, or can't be done in creative ways, but the basic frameworks just seem to attract clichéd ideas and lazy design approaches.

The second PBNG idea that impacts every type of museum and every type of museum designer is the RFP (Request For Proposals) process.  If ever there was an overly onerous procedure designed to ostensibly help museums separate the wheat from the chaff, the RFP process is it.  It is so often unfair and unrealistic to proposers that a selection process involving throwing darts at a grid of names seems brilliant by comparison.

So now that I've outlined how popular, but not good, some types of exhibits and RFP processes can be, what suggestions for improvements or substitutes can I offer?

By happy coincidence, I will be speaking at sessions during the upcoming AAM (American Alliance of Museums) Annual Meeting and the ACM (Association of Children's Museums) InterActivity Conference that will be addressing both these PBNG topics head-on.

First up, in Atlanta The Museum Group will be hosting a series of Conversations on a range of interesting topics.  I'll be part of the Conversation entitled, "Writing and Responding to RFPs: The Dance Everyone Can Do Better" which will take place at the Glenn Hotel on Monday, April 27th from 2:00 - 3:15 p.m.  Hope to see you there!

Then in Indianapolis, during ACM's InterActivity, I'll be part of a fun session called "Material Matters: Thoughtful Choices for High-Impact Visitor Engagement" in Marriott Ballroom 10 on Wednesday, May 13th starting at 3:00 p.m.

If you'd like to schedule some time to chat about working together on new projects, or just to catch up over a drink during either conference, please drop me an email so we can compare calendars!


Last, but not least, I'll be giving away FREE STUFF! --- copies of some great research and exhibit journals and publications I've written for recently.  So look for me in Atlanta or Indy and ask for your free museum swag (while supplies last!)