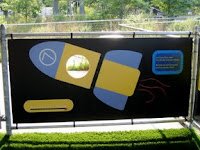 One of the best new projects I've become involved in recently is ExhibitFiles. (Full disclosure: I'm also one of the Project Advisors.)

Instead of the "collective memory" of an exhibition project or an individual exhibit component getting
"lost" after the show closes or the component gets "retired" the goal of this project is to capture those
memories (and evaluation reports, and floorplans, etc.) so that ExhibitFiles will become a searchable database
of exhibit information and reviews.

Kudos to NSF for funding this project and for Wendy Pollock (from ASTC) and Kathy McLean for spearheading this effort.

Check it out at www.exhibitfiles.org 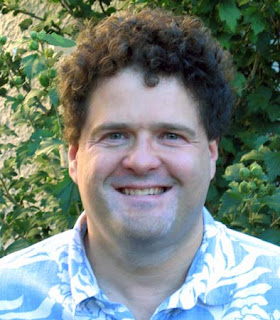 For the past few years I've been gathering (and adding to) a resource list of Exhibit Supplies and Suppliers.

Check it out at: www.orselli.net/sources.htm

If any of your "favorites" are missing, let me know and I'll add them to the list!