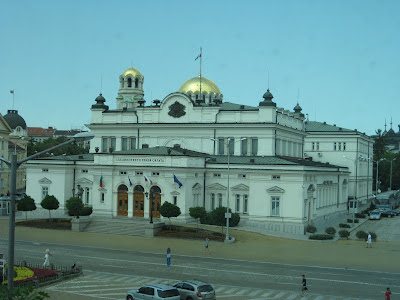 I am now in Bulgaria as part of the team kicking off the process to create the first Children's Museum in Bulgaria --- in Sofia the Capital.  When I last visited Bulgaria in late 2010, pilot interactive exhibition galleries were just starting to open around the country.  These "Children's Corners" have since been enormously successful and popular with children, parents, and teachers.

Now the dream of creating a full-fledged Children's Museum in Sofia is marching down the road to reality.  While much has been accomplished by our Bulgarian Museum colleagues, it is interesting how the lessons learned from the pilot Children's Corners are still informing the burgeoning Children's Museum project.  While I'll be reflecting on my current Bulgarian trip in future posts, I thought it would be worthwhile to revisit my (slightly modified) posting from my 2010 trip below:

What would you do if you lived in a country that had no Children's Museums?

That's currently the state of affairs in Bulgaria.  Fortunately for the Bulgarian Museum community, and Bulgarian museum visitors in particular, a determined and resourceful young woman named Vessela Gertcheva ably assisted by Nadia Zaharieva of the America for Bulgaria Foundation are working to change all that.  In fact, Vessela, Nadia, and their colleagues in the museum and cultural sectors are on the brink of a true Bulgarian Museum Revolution.


I just returned from a trip to Bulgaria to observe and provide advice on the pilot project designed to develop five "Children's Corners" (really better thought of as small interactive exhibition areas designed to introduce children and family groups to hands-on exhibits) into five different museums around Bulgaria.  (Note: remember that this post refers to my first trip to Bulgaria in 2010.) 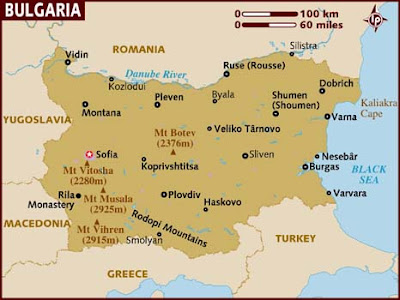 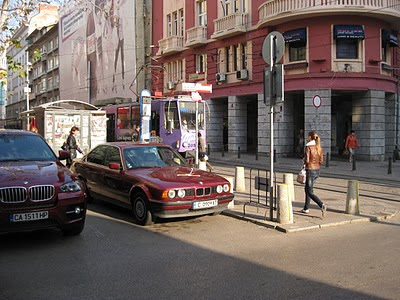 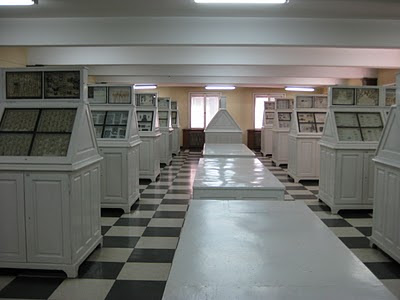 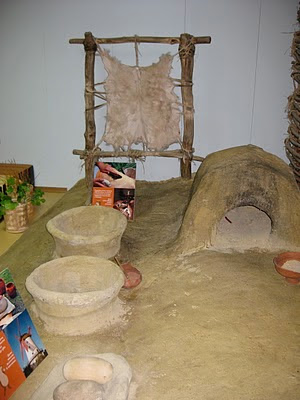 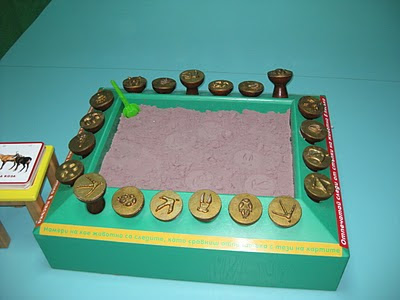 We really are witnessing the start of a truly exciting museum revolution in Bulgaria, and I can't wait to see what happens next!  (Feel free to contact me with questions or to request addition details about my work in Bulgaria.)