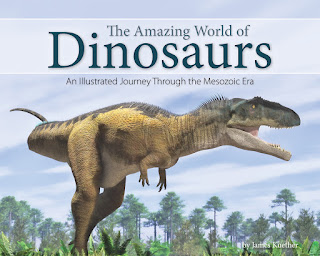 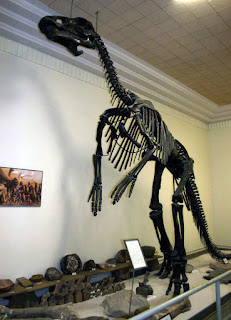 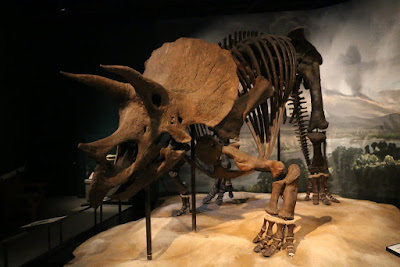 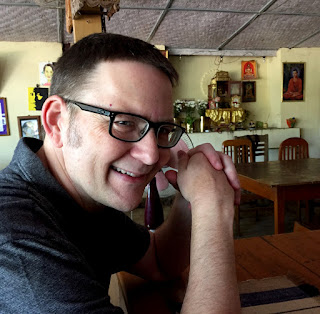 Posted by POW! (Paul Orselli Workshop, Inc.) at 6:00 AM 0 comments Links to this post