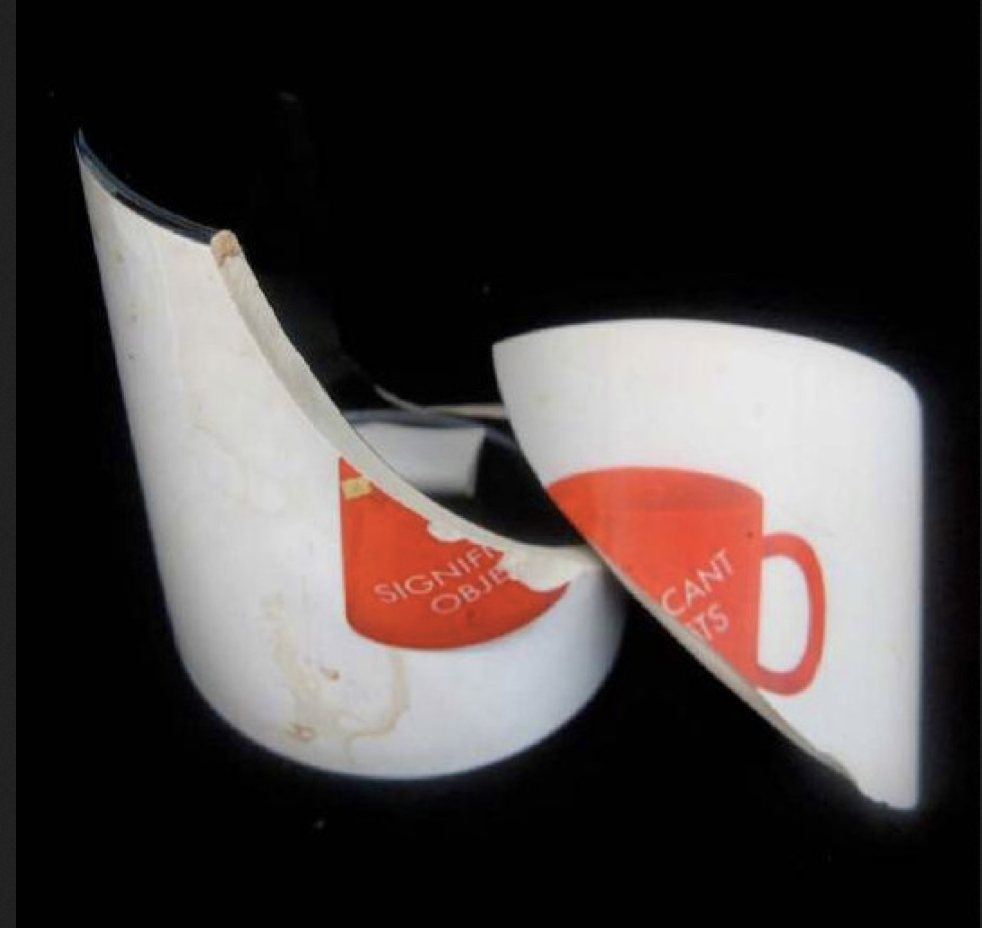 Part of this has to do with the incredibly strong work the staff of NEMA does all year long in putting together excellent programs for the NEMA membership. The Annual Conference is just the culmination of those efforts.


So what stood out for me this year in Cambridge?  I felt that many of the ideas in sessions (and in after-session conversations) revolved around the intersection of objects and emotions.  As a matter of fact, one of my favorite sessions from this year's conference was entitled "Objects & Emotion" and was presented by Linda Norris and Rainey Tisdale.  The presenters started off by emphasizing the important ways that emotion and memory are connected, and led session attendees through exercises with real objects and memories.

Along the way Rainey and Linda cited research by John Falk that points to the importance of emotional content for long-lasting memories of visitors' museum experiences (handouts from this and other conference sessions can be found on the NEMA website) as well as a great quote from a blog post by Alli Burness:

"I’m aware of missing out on stories, context and learning by disregarding interpretive text even when accessible to me in my own language. But by playing around with looking as I travel, I’m learning to see differently, rediscovering how my subjectivity and emotions can have a role in my museum experience.  When researching later, I’ve found the emotions I feel when looking are rarely at odds with the story or meaning these objects are widely accepted to have. In fact, the emotions join hands with the meaning and both ring out louder. I’ve felt more deeply connected to these objects. I wonder if museums design exhibitions to allow a valuable experience to be had if the labels are ignored or read?"

Lastly there was a shout-out during discussion about the Significant Objects project, itself a nimble intersection between object and emotion.

Many other sessions during the NEMA Conference could also be viewed through the object/emotion lens as well.

"Pop-Up Programming and Exhibits in the Community" touched on the wide range of programming (involving real objects) and the strong emotional chords that were struck by bringing experiences out of the museum and into non-traditional spots in local communities.  Presenters from The Providence Children's Museum, The Peabody Essex Museum, The Maria Mitchell Observatory, and The Vaughan Homestead Foundation shared their experiences.

In general every speaker emphasized that different forms of pop-up programming have existed over time, and that many, if not most, programs that head out into local communities are a result of "too much stuff and not enough staff."

In the end, especially for smaller or remote museums, a primary aim for pop-up programming is to "go where the people are" and connect (emotionally!) with folks through objects and stories in a way that will encourage a visit to the actual "bricks and mortar" museum bringing these programs to the public.

One sessions that was not directly about objects and emotions, but that definitely stirred strong feelings from session attendees was "The Graduate School Conundrum."

The session asked whether getting a graduate degree in Museum Studies (or similar programs) was "worth it."  It was clear that many recent graduates in the audience, along with job seekers struggling to find a spot in the museum profession, were very conflicted about that question.  There was a general concern about whether more and more graduate programs turning out more and more graduates for a relatively small number of museum jobs was ethical, let alone practical.

Lively interchange with the audience provoked comments such as: "getting a graduate degree for a museum job is a form of academic hazing" and a question of whether Museum Studies programs were a "Ponzi scheme" !   (You really had to be there to appreciate the strong emotions in that packed conference room!)   Of course nothing was definitively settled, but I'm still thinking about that session!


Lastly, I'd be remiss if I didn't mention a session that I was involved in called "Pulling Back the Curtain: Sharing Exhibit Development Choices with Our Visitors."  My co-presenters Sari Boren, Kate Marciniec, and Christina Ferwerda dealt with an exhibit development question directly tied to the intersection between objects and emotions, namely, how much of our internal development process (the choice of objects, the selection of topics, the decisions about editorial points of view ...) should we share with visitors, and how? 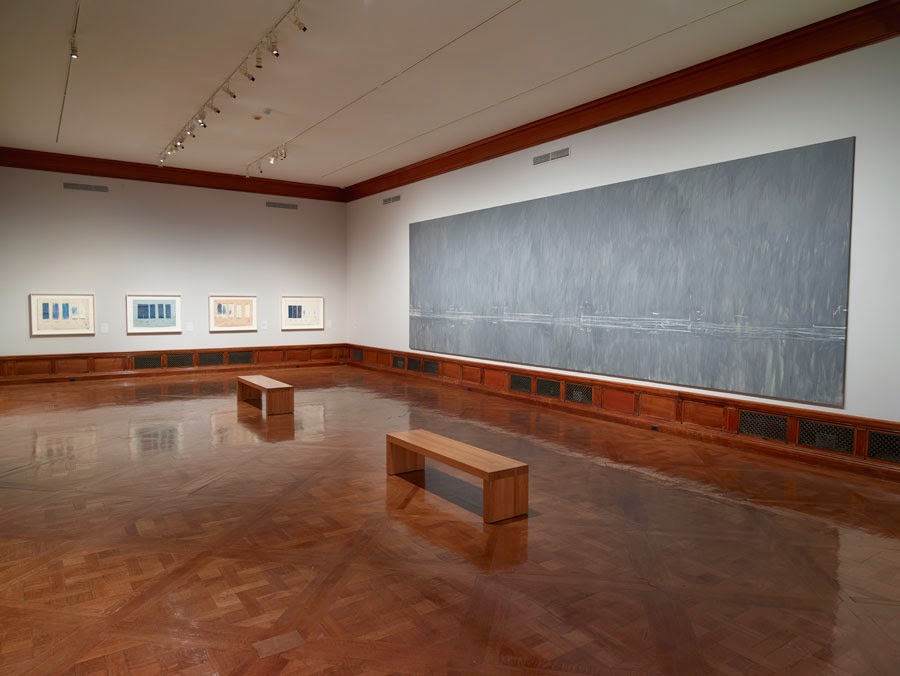 While each exhibition/venue presented different challenges, one common thread that emerged was the importance of including real stories (and visitor stories, where possible) in the development process and in the final exhibition.  That was one way to break down the (perhaps artificial) wall between "Us" and "Them"  --- the museum and the audience.

And ultimately that feels like an ongoing personal takeaway from this year's NEMA Conference, as well as an on-going professional challenge --- how best to break down the barriers of traditional practice that prevent us from sharing the strong intersection between objects and emotions with the communities we are trying to best serve at our museums.

And last, but not least, you can find out more about Paul Orselli and POW! at the main Paul Orselli Workshop website.