Exhibition Design: Why Your Project Costs Too Much 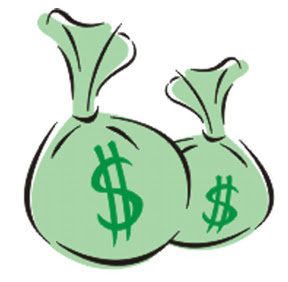 I've just gotten the details on another RFP that I've been short-listed on. Whoopee!

Unfortunately, my enthusiasm has waned now that the actual exhibition scopes and budgets have been released.

I'm all for inexpensive exhibits and production budgets that are frugal, yet allow for creativity. (There's a reason I edit The Cheapbooks for ASTC!)

That being said, it is clear from following the time and money trails backwards, that a large part of the client's funding that could have gone into "hard goods" (that is to say ACTUAL EXHIBITS) instead were frittered away on fancy master plans and consultants.

Let me pause the blog to state "THE EMPEROR HAS NO CLOTHES!"

Clearly, every exhibition project needs money, and often fundraisers and consultants to help raise that money. But you have to wonder when the majority of a projects funds go into overhead, consultants, fancy fundraising packets, etc.rather than the exhibits and programs for visitors.

If you want great exhibits, spend your time and money on the exhibits!