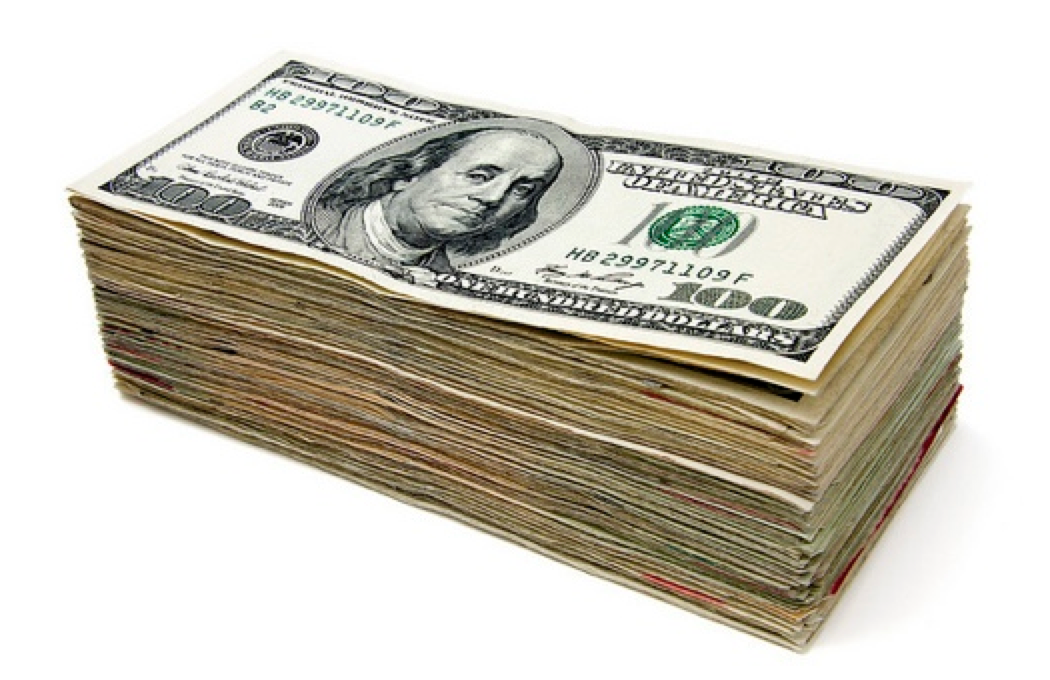 Conversations with colleagues (in North America, as well as Europe and Asia) had me thinking about some of the things we, as museum and design professionals, don't like to talk about.

But this recent open letter about some of this country's greatest science-based museums accepting money from the Koch family distributed by The Natural History Museum (that I'll characterize as an activist group working in the museum format) really made me wonder why folks attached to the museum field so dislike discussing money (and where and who our funding comes from.)

So let's talk a little about money.  Even after spending my entire professional life working in museums, I still can remember my immigrant paternal grandfather's bewilderment at my career choice.  "Why do you want to work in museums? Museums are for rich people!"  he would often say to me.  And despite the strides that museums have made over the past 30 years, deep down I think my Grandpa Orselli knew more than I gave him credit for.

One dirty little secret we don't like to share with the public is that there really is no such thing as a financially self-sustaining museum. Museums are a classic "bad business model."  So we try to make up for our constant money shortfalls by rattling our collective tin cups to shake down donors (both private and governmental) or pimping ourselves out with off-mission events and programs that, at times, barely separate our institutions from glorified catering halls.  How many times have museums put up with just downright crazy and seriously off-mission ideas from a donor (or even potential donor!) because we were so desperate for their money?

It's bad enough for an art museum like the Met to get into bed with corrosive robber barons like the Kochs, but when science museums(!) link up with the biggest funders of groups denying climate change science, something is seriously out of whack.

Well isn't that just a reality of the not-for-profit world of museums?  Since we rely on outside funders, can we afford (literally!) to upset our donors?  That, my friends, is part of the slimy, slippery slope of the museum world that even I wish we didn't have to acknowledge.  But the only way to change that stupid system is to acknowledge and discuss it, and drag it out into the harsh light of public scrutiny, instead of continuing to rationalize and avoid it.

So I say bravo to the folks behind The Natural History Museum! I hope your open letter upsets lots of people and makes taking money from dubious donors a topic for discussing and not dissembling.