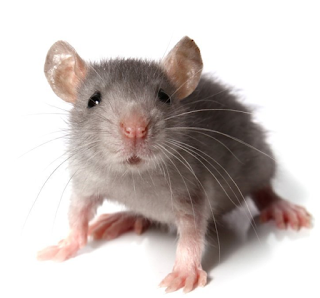 Robert Burns could have been a museum planner.  Despite the best laid schemes for our museum and exhibit projects, things often do go awry.  Whether it happens during the initial stages of value engineering (often providing neither "value" nor "engineering") or before the opening of a new building or exhibition, the harsh realities of schedules and budgets often squeeze our hopes and dreams like a vise.

In an effort to shake myself out of the funk that often accompanies this part of the exhibit/museum development process, I've taken to creating three lists for myself (at any stage of a project) and suggesting that clients do the same.

What are the titles of those three lists, you ask?  Simple:

• Things that MUST happen before opening

• Things that would be NICE to have happen before opening

• Things that ABSOLUTELY WON'T HAPPEN until after opening

Exactly which specific things you put on your lists will vary from project to project, and situation to situation.  (It's a pretty sure bet your new museum will need working front doors on your first day, but if a few staff office chairs arrive a week late, it's probably not a reason to cancel the opening gala.)  But to proceed otherwise, as if everything on all the punch lists and wish lists and to-do lists will happen before opening, is, at best, a rookie mistake, or at worst, a one-way express train ticket to Looneyville.

So pause a moment to process the bad news you just got from your General Contractor (or Director or Fire Marshall or Lead Designer ...) take a deep breath, and gather your team together to start putting together your three lists.

Your project (not to mention your health and sanity) will be better for it.